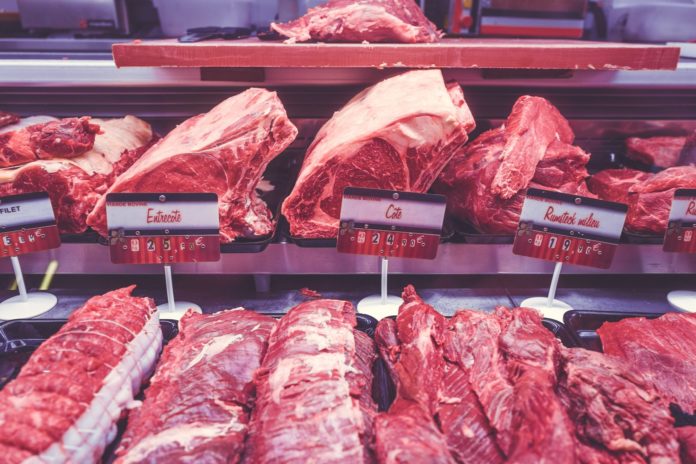 Is Meat Really Good For You?

This question attracts a lot of controversial answers. Meat has been an integral part of the human diet for millennia. The controversy surrounding its consumption is very high, this is because different people have different ideologies as to whether meat should be consumed as food or not and if it influences a beneficial or detrimental effect on its consumers.

What is considered Meat?

Meat is the flesh of an animal that is eaten as food. It can also be defined as part of an animal fit for consumption (this includes the muscle tissue and internal organs). It is mainly composed of fats, water, and protein.

Domesticated animals such as goats, sheep, cattle, poultry, and pigs are the major sources of meat. In certain countries, horses, camels, buffaloes, deer, cats, dogs and even snakes are eaten as meat.

Unlike domestication, hunting is a significant source of obtaining meat in some traditional cultures.

Most people see meat as a significant source of protein and other nutrients and so find no difficulty including it in their diets.
On the other hand, some people criticize their consumption as food.

They deem it to be unhealthy, unreligious, unethical, or even unnecessary. Non-Meat eaters are more concerned about the ‘unethical’ treatments given to these animals or the significance of these animals concerning their religion or beliefs.

The Types of Meats

Processed meat
Ham, bacon, corn beef, beef jerky, hotdog, and sausage are referred to as processed meat because they have been transformed by salting, curing, fermentation, smoking, or other processes to enhance flavor or improve preservation.

Meat is a source of some major nutrients needed by the body but can also be a source of harmful organisms like fungi and bacteria that can impair one’s health.

Red meat, a good source of protein needed for the development of muscle, bones, tissues, and the production of enzymes, can lead to severe health issues like cancer, digestive issues, kidney problems, and heart diseases when consumed excessively.

Twenty-two experts from 10 countries reviewed more than 800 studies, which led to the conclusion that eating 50 grams of processed meat every day increased the risk of colorectal cancer by 18%.

That’s the equivalent of about four strips of bacon or one hot dog.
Some studies have shown that people who develop diseases that are associated with excessive consumption of meat also consume a boatload of sugar and refined carbs alongside a highly processed, inflammatory diet.

While those who consume fruits and veggies within a healthy portion along with meats are less prone to these diseases.

The answer to the question of whether meat is good or bad for you depends on the following factors;
The quantity and type of meat you consume.

Your choice of lifestyle (are you a smoker or an alcoholic?)
Exercise routine
The type of food you consume (more carbs and fewer veggies or fewer carbs and more veggies).

Why You Should Encourage Your Kids to Play Sports

5 Rituals For A Peaceful Mind and Body

21 Foods That Will Help You Poop