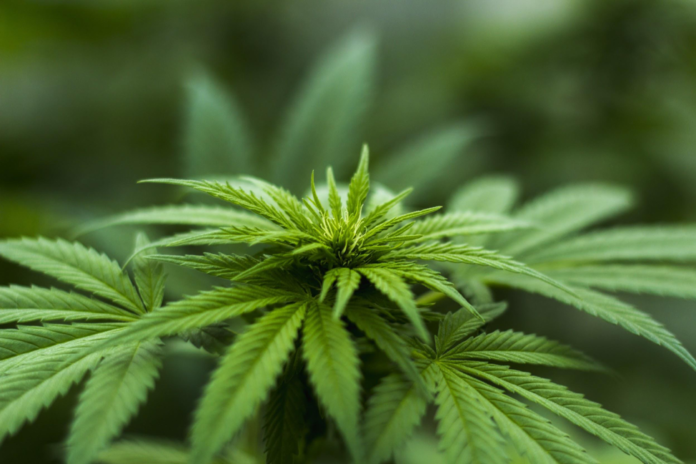 Marijuana acceptance is increasing within the U.S. This is an exciting time for many people, especially for those who are using Pot to treat symptoms of medical conditions. Read on to learn three things you should be aware of it you decide to use marijuana.

There are many ways to consume marijuana with the three most common being smoking, vaporizing, and ingesting. For many years, smoking has been the most common way to consume bud.

Other forms of consumption are replacing smoking due to the toxic chemicals within marijuana smoke. The benefits of smoking, however, are the low cost and availability.

Vaporizing is beneficial because it eliminates smoke and is highly concentrated, but it can also be more expensive. Lastly, because of its milder and long-lasting effects, consuming marijuana via edibles is becoming a popular option for those interested in maintaining productivity.

The downside to edibles is that they are still illegal in many states, and they are often more expensive and harder to obtain.

How Long It’s in Your System is Unique to You

Marijuana affects everyone differently. This depends on a few variables, with the main one being that marijuana is fat-soluble, which means that it dissolves in fat as opposed to a water-soluble substance which dissolves in water, and excess amounts leave the body through the kidneys.

Since the primary psychoactive chemical is fat-soluble, how long marijuana remains measurable in a person’s system depends on fat levels, which in turn depend on a variety of other factors such as how often you smoke.

Though predominantly praised for being much less addictive than traditional cigarettes, as with any substance, if you are prone to addiction, then it is possible to become addicted to weed.

This is controversial and is often a source of heated debate. Anyone who chooses to explore weed should be self-aware and monitor their habits as well as how the substance is affecting their life.

If you suspect that you may be addicted to marijuana or that it is having a negative impact on your health, please seek medical attention as soon as possible.

Pot use can be a beneficial tool. However, along with this new landscape comes more responsibility and the need for self-education. Be sure to stay abreast of your local legislation and the different ways that marijuana can affect your health.

How to Take Care of Your Health This Winter

Why Don’t Doctors Listen to Their Patients?

How to Make Your Relaxation Techniques More Effective

Is it Safe to Visit a Doctor’s Office?

Sinuses: What Are They, Why Do You Have Them, and How Can You Take...

How to Use the Internet to Advance Your Health

What You Should Know About the Biology of Weight Loss