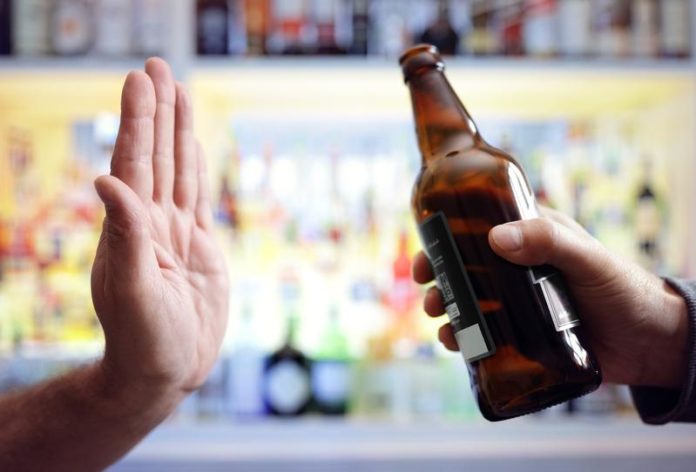 It is true that a drink now and then won’t hurt most people, but there are still many compelling reasons to abstain from it. No one ever died from not drinking an alcoholic beverage, but the reverse is not true. With that in mind, here are three reasons to avoid booze.

Though a drink might make a person feel bright and talkative for a while, too much booze not only accelerates the aging process, it’s notorious for making people feel bad physically as well.

The feel-bad part is called a hangover, and it’s a result of your body trying to metabolize ethanol and whatever else was put into the drink. Metabolizing those chemicals results in poisons that your liver and the rest of your digestive system have to deal with.

Alcohol Causes Too Much Trouble

According to the National Highway Traffic Safety Administration, 10,511 people were killed in drunk driving accidents in 2018, and over 1 million drivers were arrested for drunk driving during that same year.

Because alcohol can significantly impair your judgment, drinking it in excess can have devastating effects for both you and those you associate with. Alcohol is the fuel behind many instances of spousal or child abuse, sexual abuse, barroom brawls, and other types of antisocial behavior. Abstaining from alcohol can help to prevent these kinds of things from happening.

Alcohol is one of the most commonly abused drugs, ranking alongside other drugs like cocaine, heroin, and meth. While many people can have a drink here and there without ill effects, there are people who can’t. These people are either psychologically or genetically at risk for abusing alcohol.

At first, alcohol lowers their inhibitions and makes them more sociable, as it does with other people, but over time, they’ll need more and more alcohol for the same effect. This is called building up a tolerance. Addiction happens when the person needs alcohol just to feel normal and to prevent withdrawal symptoms. Withdrawal from alcohol can be not only extraordinarily uncomfortable but also dangerous and may need to be supervised by a health professional.

There are so many reasons to not drink alcohol—whether it’s looking or feeling good, avoiding accidents, or avoiding the risk of addiction. No one is born with an ethanol deficiency, and it’s quite possible to have a good time without it. So the next time you think about taking a drink, make sure you take these things into consideration first.

Here’s another article you might find helpful: Which Resources Can Help Me Overcome an Addiction?

Nutrition Matters: How Watching What You Eat Can Benefit More Than Your Physical Health

10 THINGS YOU NEED TO KNOW ABOUT YOUR SUNBURN

How Exercise Can Help Recovery

What to Know About Tonsillectomies

How Are Migraines Different from Headaches?